Riihelä is the main location for nature excursions in Kainuu. It was named after the log snuff originally served as a smokestorm in Timpinvaara. After using the smoking session, the frame served as a tractor garage. Riihelä was completed on the shores of Joukojärvi as a holiday home in the early 1970s. In 2017, the establishment of Hossa National Park began the expansion of Riihela. Another smokestorm was chosen as the extension, which was found in Häme. The extension and renovation of the old part were completed in autumn 2019. A lot of circular economy principles have been implemented in the construction of Riihela. For example, frames, windows, doors, kitchen with appliances, baking oven and furniture are recycled materials.
At the same time, the campfire site on the beach was renewed into a large lean-to. The fire place hides the possibility of making a bandit roast. The lean-to has various cooking utensils, such as a walled pan, a semi and a smoking pot.
Riihelä's sauna is heated daily.
The accommodations in riihelän main building serve course residents, tour guests and occasional guests according to separate orders. You can ask for accommodation in Riihela by timo@kainuunluontoretket.fi or by phone 0400758295. 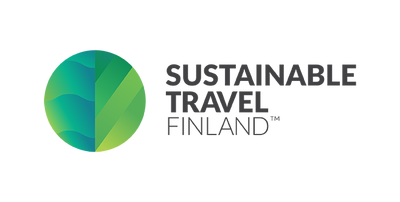 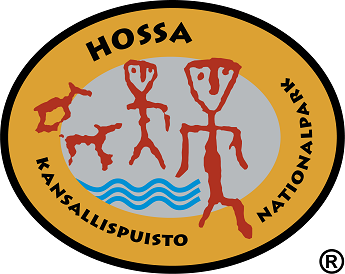